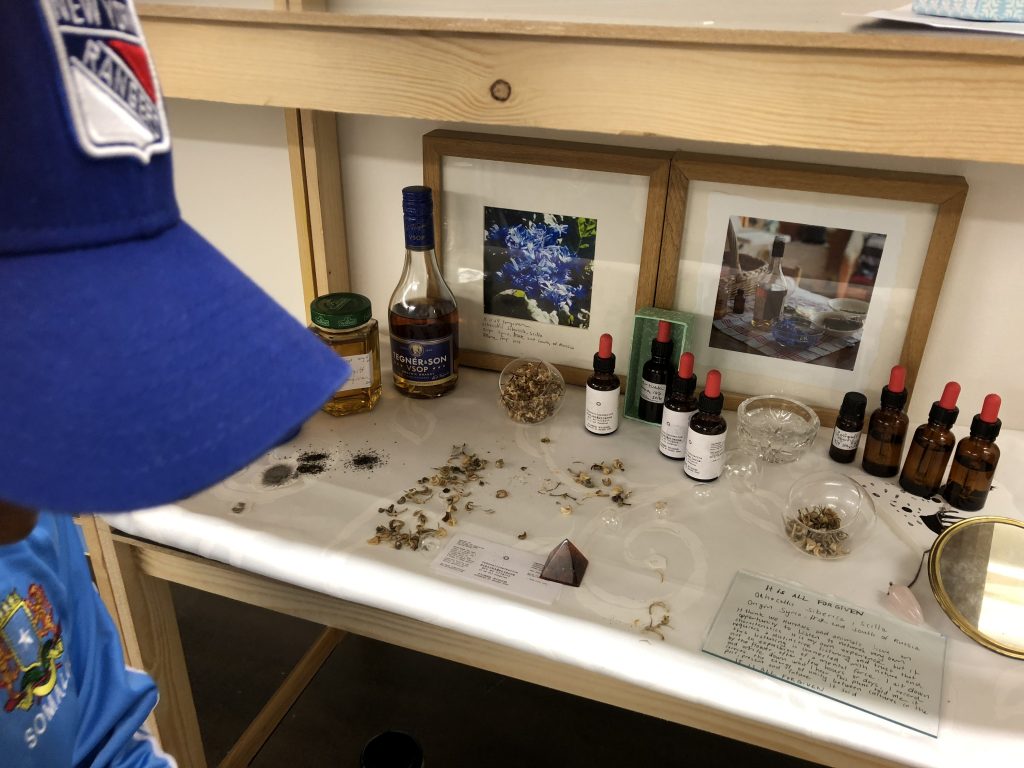 It is all forgiven, remedies

Welcome to Tenthaus Spring Depot II. On March 22, 7 pm Tenthaus Oslo will open its doors for an exhibition with art works selected by students attending Hersleb School´s elementary school program for migrants. The exhibition will show works by 48 artists, as well as documentation from the process´ leading up to the exhibition.

Spring Depot II 2018 is based on an Open Call for artists to submit smaller scale works that would fit into a prearranged shelving system. The international jury, aged between 16-20, collaborated with the Tenthaus Artist Collective to select art for Spring Depot II based on their curiosity and interests. During three sessions at the school, all 65 submitted works were presented and thoroughly discussed. Then the artists later met the youngsters in the gallery, where the young people have unwrapped, and chosen the placing of the work to make an interesting exhibition with its own unity.

The talks between the artists and the students are an essential part of the project. How did you made this? What does it mean? What is sculpture, an installation, a soundwork? Can a crate of beer be called art?

Tenthaus Spring Depot II is an exhibition that is developed around a frame of shelves, originally a work of art by Stefan Schröder entitled Archive. My thoughts, your actions (2013), which was shown at the Norwegian Sculpture Biennal, as well as at Tenthaus Oslo during Spring Depot 2015 curated by Rachel Dagnall. The concept is further developed with Winter Depot at Galleri Box in Gothenburg (2018) and culminating with Spring Depot II at Tenthaus Oslo.