Faith, hope and honesty deals with love at a really high – and low – level. We meet Jens and Lena, who know the art of war. Primitive and highly complex conversations occur. when ego meets reality.It deals with power, knowledge and manners and a strong resentment, antipathy when the ego meets reality.

The artist received a diploma and an honorary mention for scriptwriting from the Writers’ Guild of Norway for the norwegian version at the Norwegian Short Film Festival. It exhibited at Galleri F-15 and the annual Autumn Exhibition, Kunstneres Hus, OsloThe film is 23 min. long and the most comprehensive work Torp has made ​​to date.

For the norwegian version Torp received a diploma and an honorable mention from the Norwegian Dramatiker (playwriter) assosiation for screenwriting at the Norwegian short film Festival.  Premiere was at Gallery F-15 and National annual exhibition. Supported by the norwegian artist´s compensation fund and Norwegian Council and Østfold county / municipality of Fredrikstad. 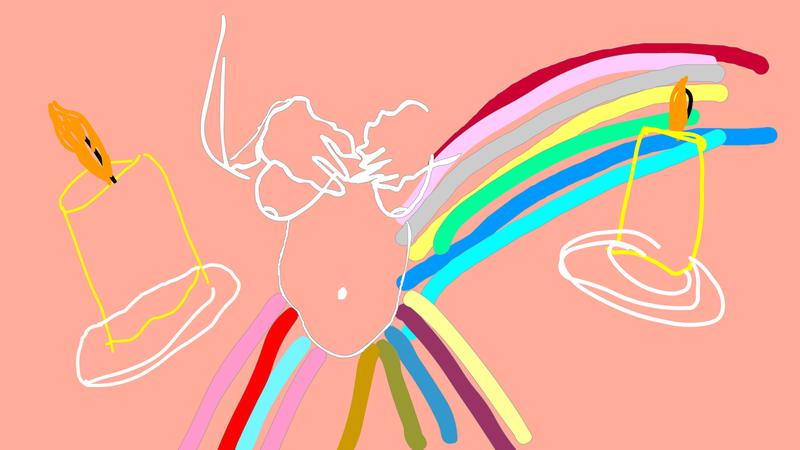