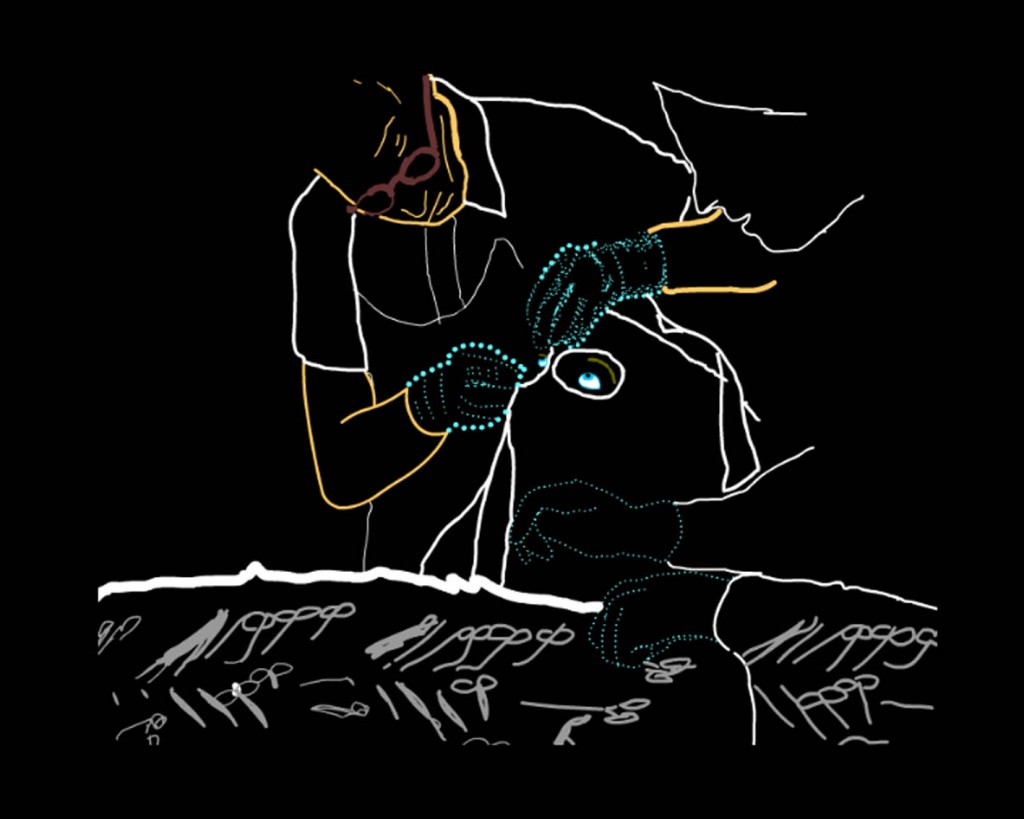 The tyranny of efficiency and a competitive mentality were Helene Torp´s inspiration when making the animated film, Best practice, 2004-05, in which she deals with current lifestyle issues in a chaotic and massive propaganda-filled visual manner, with a strong focus on morals. The themes are taken from the invisible world and combined with experiences from life itself. ” Your thoughts swirl and suddenly truths from nowhere appear. Cold and confused you run home to work on your own karma and take a conscious decision in life. Is this life something I want to be a part of?”

The film was shown at the Moderna Museet in Stockholm as part of the Blick screening program, the Norwegian Short film festival, the annual national Autumn exhibition in Oslo and in a number of other places. The film was produced with the support of the norwegian Art Council.

The film is available for viewing! Enjoy!!

Norwegian version will soon be available for viewing!