Posts from the ‘videoart’ category 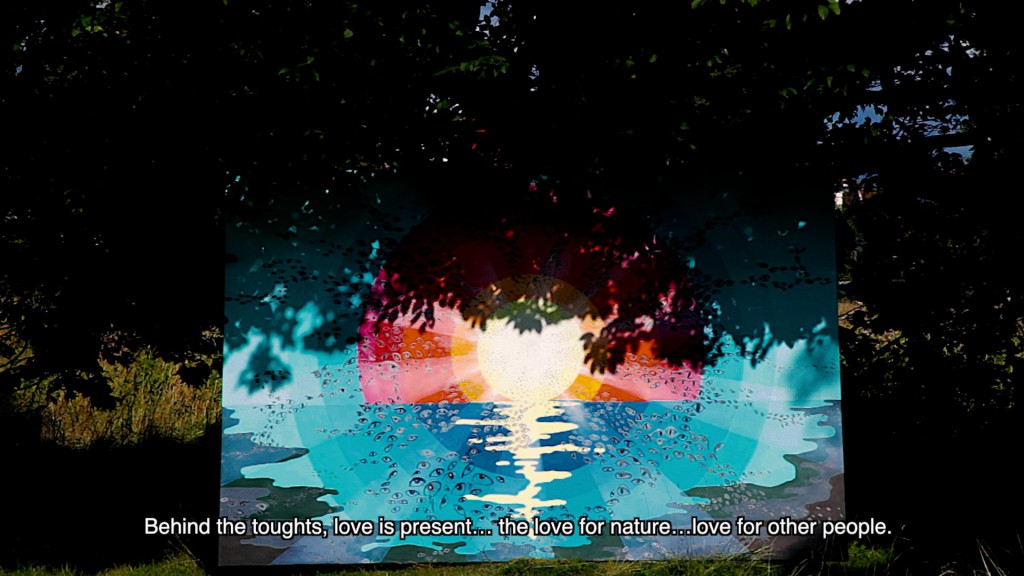 Into The Sun relating to metaphysics and the theory that every moment is a new reality.
This is a conversation between two artists where reality and fantasy merge . Explores concepts like infinity, freedom of titles and society as a miniature world.
The recordings are done first take and it is placed on an uncensored version in which it strongly alternates between intellect and emotions , abstractions and concrete reality where the artist represents the transition between the different realities and shift between them. Alchemy. Power to live in a modern world.

The film is available for viewing on request. 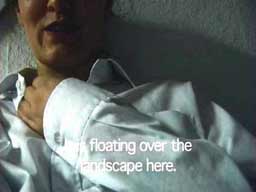 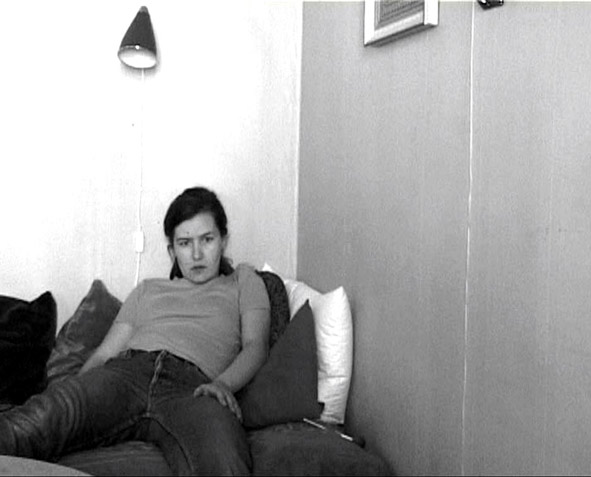 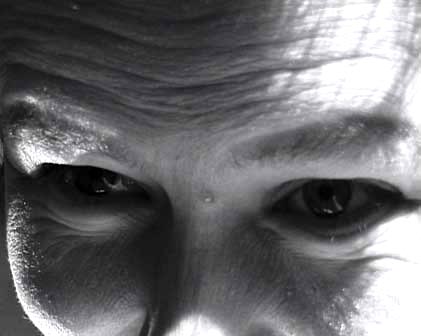 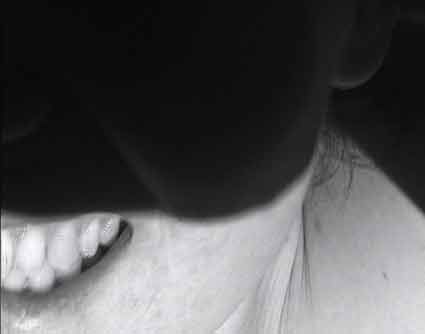 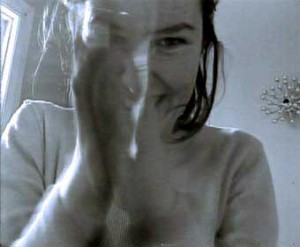 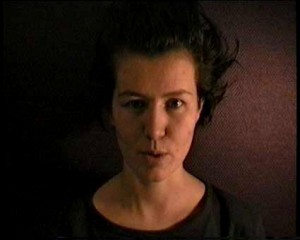 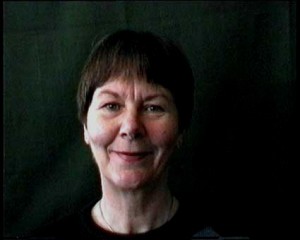 Title: I Want To Share My Art With Mom. SD, Dual projection. © 2000 Portrait of my mother and I. I asked my mother to smile for 5 min. Can feelings changed from subtle to mechanic?      And what does it look like?

I will soon update with more videos from my early years.

A meditative walk and restless feelings. Where needs and wanting meets. 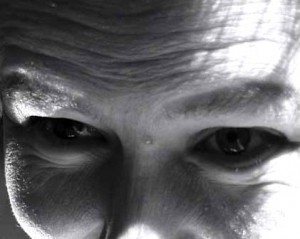 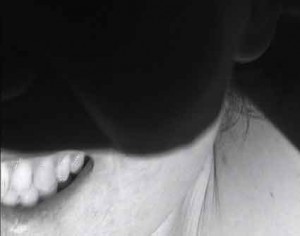 I planned to make a series of this works after art school. Maybe I will refresh the norwegian moral traditions later on…

Title: I Want To SHare My Art With Mom.        SD, Dual projection. © 2000 Portrait of my mother and I. I asked my mother to smile for 5 min. to examine how feelings changed from subtle to mechanic.I also did this myself. I always had the feeling of a big contrast with inner and outer world. That is a great part of my work. Funny science lately have proved smiling actually make you feel better….7 min. loop. 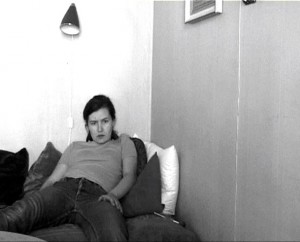 32. sec videoart. Soundtrack from a traditional norwegian chant meets forbinnen love. One of my early performative videos. First shown at Norwegian Shortfilm festival 2001 and gay and lesbian filmestival in Oslo. 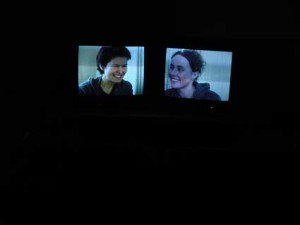 About: Based on Anne´s knowledge about therapy called “Parsamtal”, we challenged each other asking brave questions and moving behind words to a deeper feeling of involvement, shame. I showed this as a part of a installation at my final year show. Screened at Trondheim Art Museum and Uks in Oslo. Curator: Lars Bang Larsen 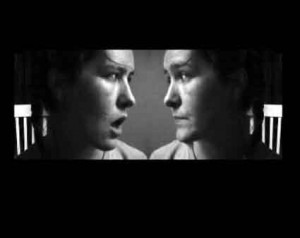 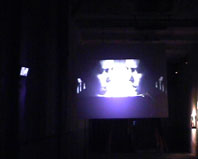 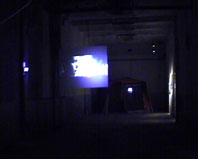 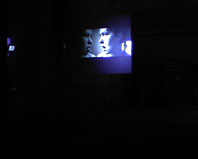 Title: Poisoner by Helene Torp © 7 min. Performance video. Dual portrait. Speaking In tongues. One of my early performative works. The film is about how people can go from playing to become violent and evil against ourselves. The film explores genes, emotions and determination. Exploring a play which starts with a joke.